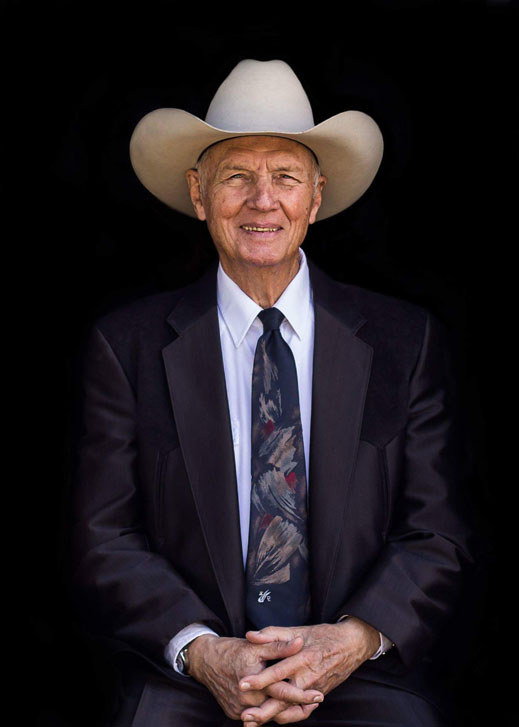 The Holy Spirit used the song “Where He Leads Me I Will Follow” to bring Dale under deep conviction of sin, leading to his conversion. The song was used of the Spirit a year and a half later to bring Dale to the consecration of his life to Christ as a minister.

“I Will Follow” has been the goal and passion of his life from that moment. The conviction to follow Christ was strengthened by a study of Caleb in the Old Testament. Of Caleb, it was written that “he wholly followed the Lord.” Dale has never sought a pastorate, evangelistic campaign, mission-field opportunity, or the presidency of the former Practical Bible College, but God gave them to him anyway. Christ had promised to open doors no man could shut and shut doors that no man could open. For seventy years the “adventure” has continued, and the marvel of it all has never worn off. 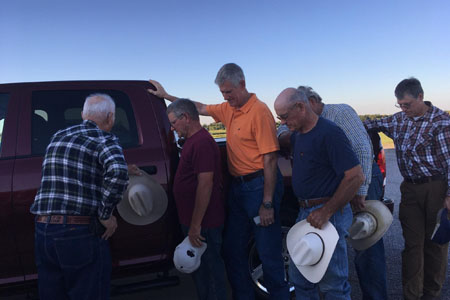 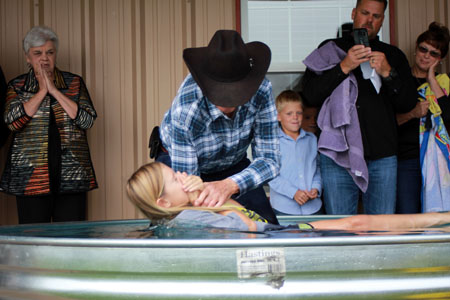 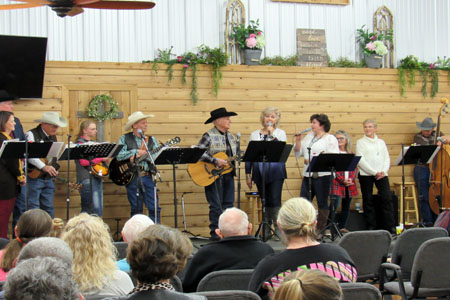 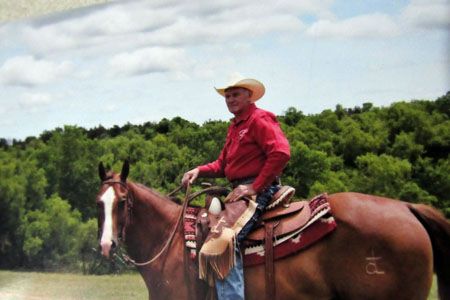